XVRB -The Music Museum- will be on the air on Sunday, February 3rd. The extra February broadcast comes after the 6045 kHz transmitter failed to start up on January 20th. Because of that, no Mike Wilson show was on the air. If you like the music of XVRB, don't forget to tune in next Sunday (0900-1000 UTC 6045 kHz SW).
Опубліковано Ihor о 18:27 No comments:

The Son of Ukrainian President became King of Coal in Geneva 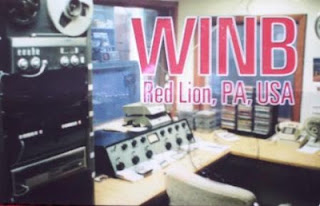 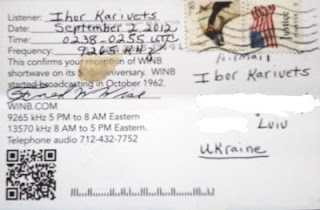 All reports to:  redaktion@hamburger-lokalradio.de  Thank you!

All reports to:  radiogloria@aol.com  Thank you!


Ukraine: a choice between the European embrace and the Russian bearhug

Senior Ukrainian officials insist they are still intent on closer integration with the European Union. So why do they make it so difficult for Europe to embrace it?
Friday’s announcement that jailed former premier Yulia Tymoshenko is now a formal suspect in ordering the 1996 contract killing of a Ukrainian lawmaker threatens further worsening of relations between Kiev and the west. Though prosecutors said last year they were investigating her involvement in the killing, which she categorically denies, the latest move is clearly an escalation.
That is a surprise — especially since the EU is currently debating whether to soften its stance on Ms Tymoshenko’s 2011 conviction on abuse of office charges, widely seen as politically motivated. Her imprisonment is the main reason why a far-reaching EU trade and political cooperation deal with Kiev — the biggest Brussels has ever negotiated with a third party — remains unsigned, though the text is agreed.
The latest prosecutors’ move also comes at the start of a potentially decisive year in determining whether the 45m-strong nation finally tips towards Europe, or slips back into the Russian bearhug.
Cynics might say Ukraine has managed to park itself for years at the crossroads, without making a decisive turn to west or east. What has changed is that Kiev today faces a real choice between two concrete proposals which seem mutually exclusive.
The EU is brandishing its “association agreement”. That would give Ukraine similar access to the European single market that ex-communist neighbours such as Poland won in the 1990s, on their way to EU membership (though Kiev officials are bitter that no explicit “membership perspective” is being offered to them). It could also be a big boost to foreign investment.
Moscow, meanwhile, in an initiative championed by president Vladimir Putin, is urging Ukraine to join a customs union and nascent common market Russia is creating with ex-Soviet Belarus and Kazakhstan. In return, Moscow is promising a substantial — and vital — cut in the price of the Russian natural gas that powers much of Ukraine’s economy.
Ukraine, under president Viktor Yanukovich, has tried to continue its long practice of playing each side off against the other. But that is an ever-trickier balancing act.
Mr Yanukovich was apparently on the brink of signing a deal with Mr Putin last month to reduce the gas price, before his visit was cancelled at the last minute. The Kiev rumour mill suggests in return Mr Yanukovich was prepared to sign a loose commitment to potential future membership of Russia’s customs union. He was also going to accede to Moscow’s demand for control of the gas export pipeline across Ukraine to western Europe. But at the last moment Moscow demanded Ukraine should also pull out of the European Energy Community, which applies EU energy rules to neighbouring non-members. Doing so would have ended its chances of signing the EU trade deal — a demand too far.
Without such a gas price cut, Ukraine seems certain to need a new support package from the International Monetary Fund. But that would have strings attached: the IMF is pressing Ukraine to raise heavily subsidised gas prices to households towards market levels. Mykola Azarov, prime minister, indicated last Friday for the first time that Kiev might be prepared to raise prices, though more for wealthy citizens and “not significantly” for those on lower incomes.
That, however, would be deeply unpopular. So the government would need a vote-winner to offset the gas price rise. That could be progress on EU association agreement — which would also bring moves towards visa-free travel to the EU for Ukrainians, which polls show citizens crave.
Over in the EU, whatever their personal feelings on Ms Tymoshenko, some politicians argue relations with a strategically important partner should not be held hostage to the fate of one individual. They say the EU should aim to seal the association agreement, then use this as a lever to promote democratic and structural reforms.
One possibility is to go ahead and sign the deal. That would give an impression of progress to Ukraine and its citizens. It might also give Ukraine time to find a way, quietly, to free Ms Tymoshenko or reduce her sentence without losing face, which seems to matter to Mr Yanukovich. But for the agreement to come fully into effect, it would have to be ratified by the EU’s 27 member states and the European Parliament — unlikely as long as Ms Tymoshenko remains in jail.
All that makes the latest legal steps against the ex-premier baffling. One possibility is Kiev is trying to blacken her reputation ahead of a potentially critical decision from the European Court of Human Rights on her 2011 original conviction. Or it may be another bludgeon-like bargaining tactic. Either way, if the EU wants to avoid the situation escalating further — or seeing Kiev take steps towards Russia that really are irreversible — it may need to clarify its position towards Ukraine pretty quickly.
SOURCE: http://blogs.ft.com/the-world/2013/01/ukraine-a-choice-between-the-european-embrace-and-the-russian-bearhug/
Опубліковано Ihor о 16:20 No comments: 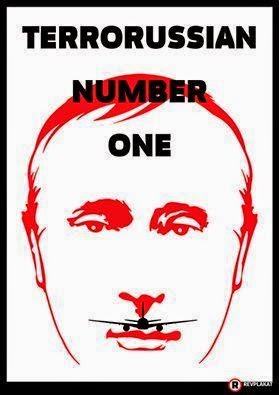 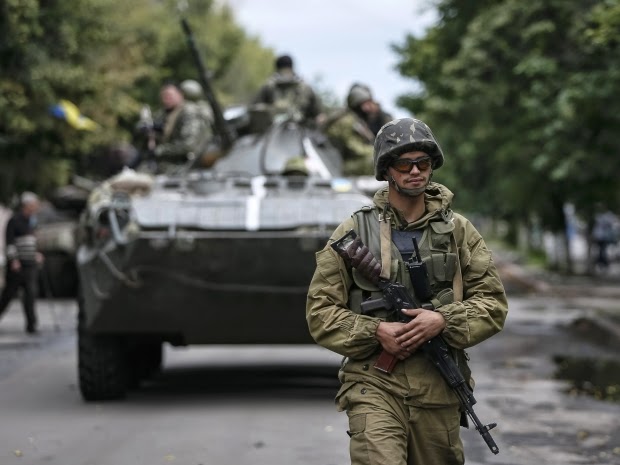 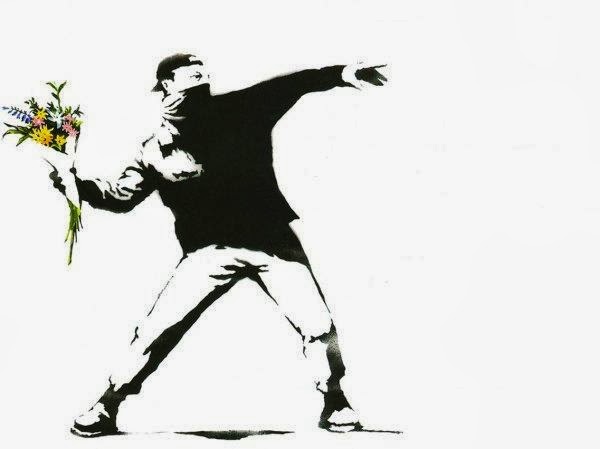 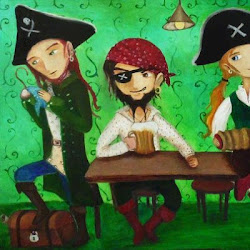 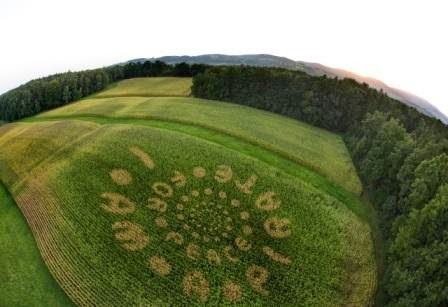 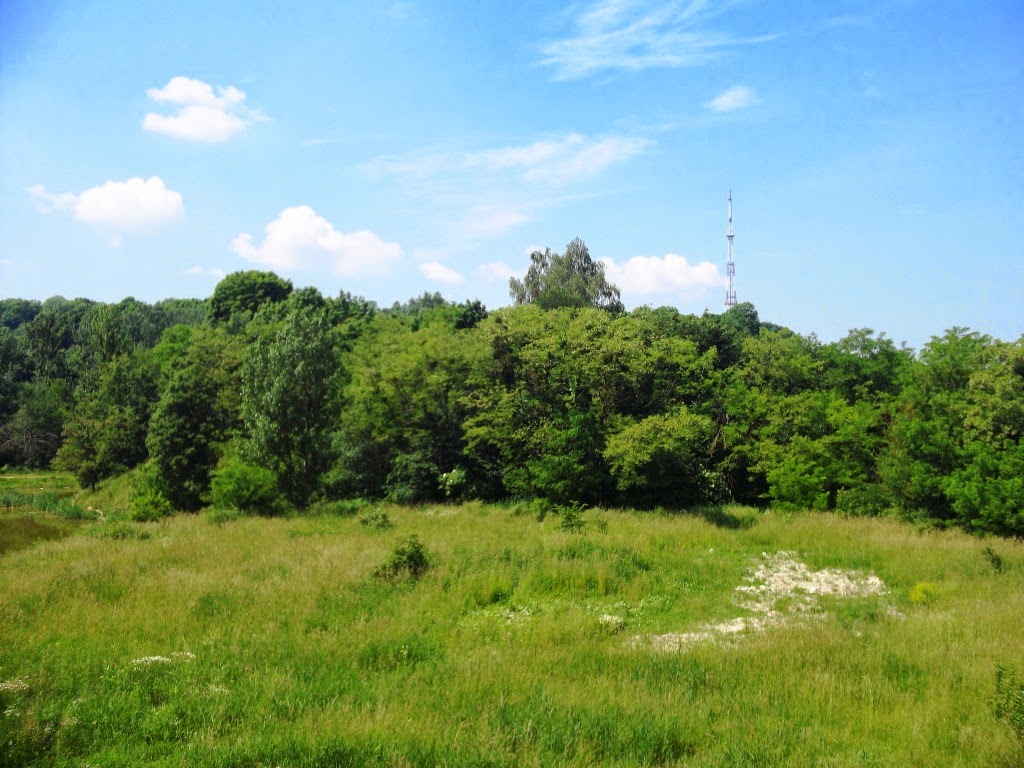 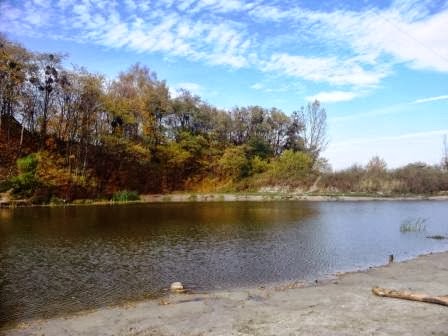 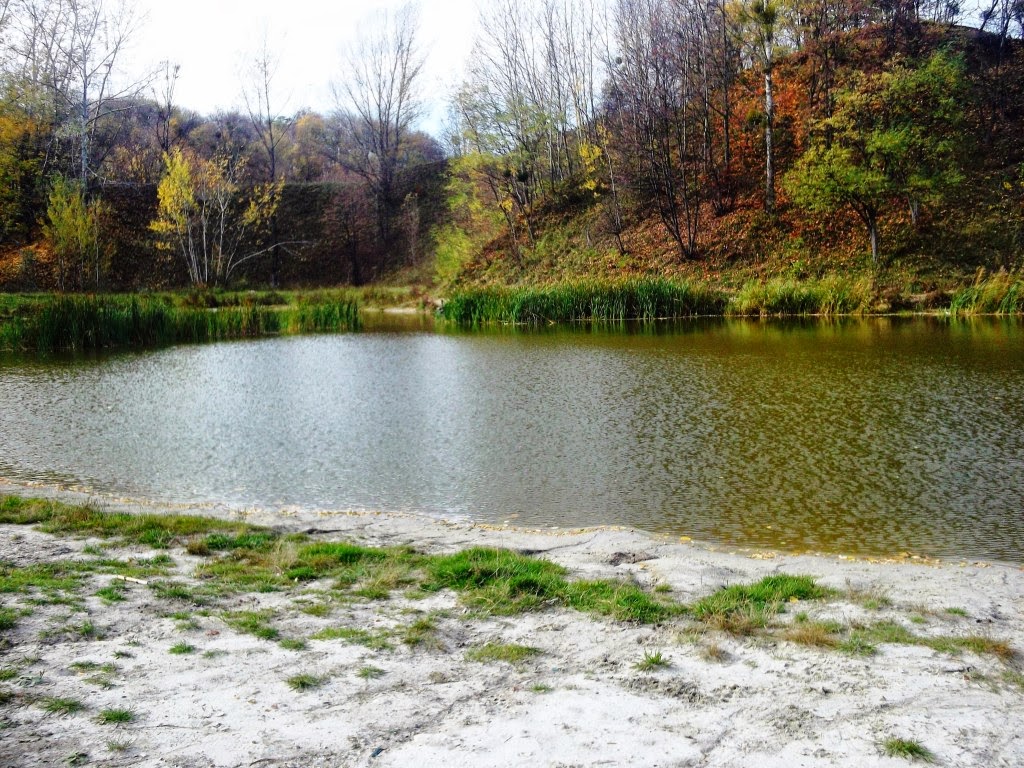